After the success of Peter Daverington's first show in September 2017 and the installation of his impressive mural in the Werksviertel at the Ostbahnhof, he returns from New York with a new series of paintings. In these new works, too, which all have the same small format, he appropriates, plunders, and quotes. He creates technically complex, surreal paintings that reflect Western art history.

The paintings are almost miniaturized and all have a golden background that underscores Peter Daverington's interest in Byzantine icon painting. They touch on several historical epochs of the distant past, such as the landscape and portrait painting of the Quattrocento, but in their playful expression, absurdity and madness they appear very contemporary through the shiny, almost sweet-like surface.

Characteristic motifs such as the checkerboard, cylinders and spheres, but also stylized mountains and trees and the central perspective refer to Joachim Patinir, Piero della Francesca, Hieronymous Bosch and others. Peter Daverington (b. 1974, Melbourne, Australia.) has held more than sixty group and solo exhibitions in Australia, Europe, the Americas, and Asia since 2003. In 2006 he received his Master of Fine Arts from the Victorian College of the Arts in Melbourne.

His solo exhibitions include Surface Zero, ARC One Gallery Melbourne (2018), Daverington does de Chirico, Susan Boutwell Gallery, Munich (2017); Before the Apocalypse, Shanghai Mass Art Centre, Shanghai (2016); Iconophilia, The Lodge Gallery, New York (2015); Lacuna, Chasm Gallery, Brooklyn, New York (2015); and Weltlandschaft (2016), Because Painting (2014), From the Future with Love (2013), and Poiesis (2011), all ARC ONE Gallery, Melbourne. His work has been acquired by several major collections, including Artbank, KPMG, MacQuarie Bank, Geelong Gallery and Gippsland Art Gallery, as well as private collections throughout Australia and abroad. 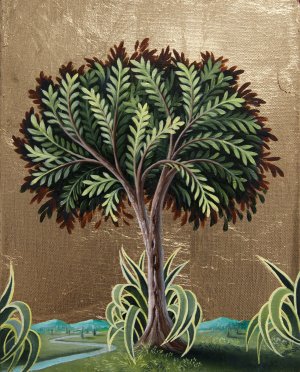 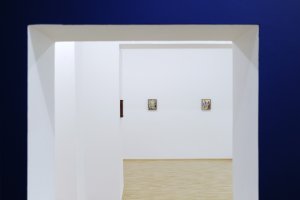 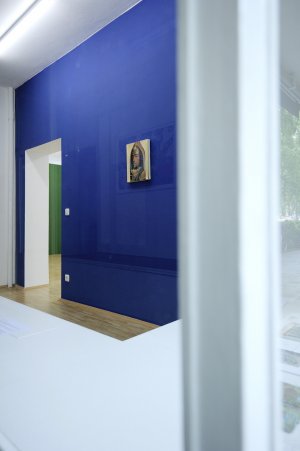 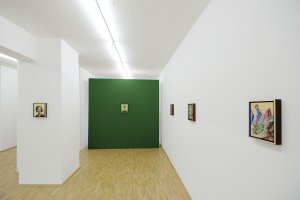 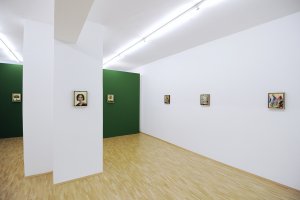 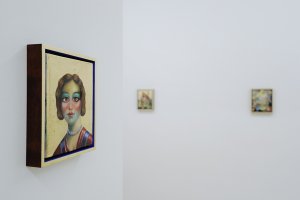 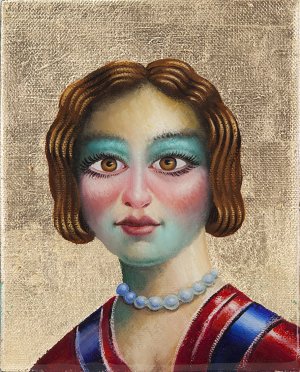 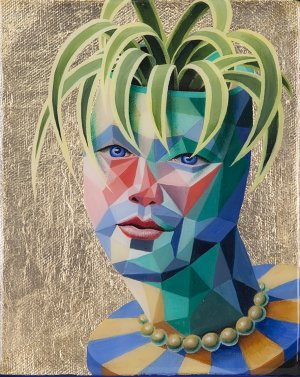 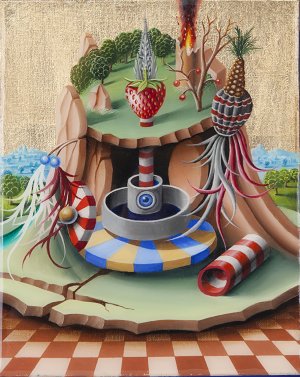 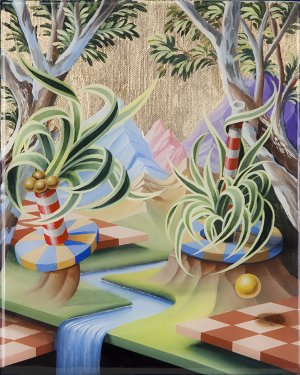 Peter Daverington Welcome to the Jungle 2019 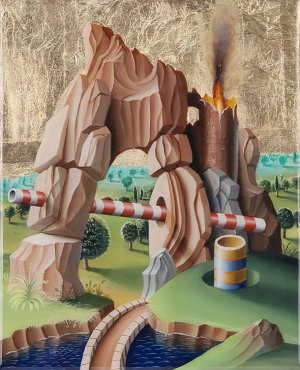 Peter Daverington Shaft in the Mountain 2019 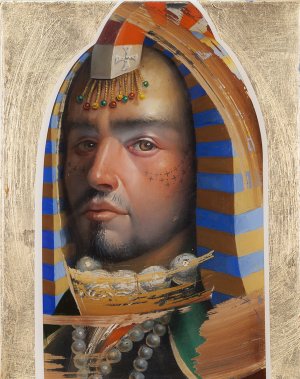 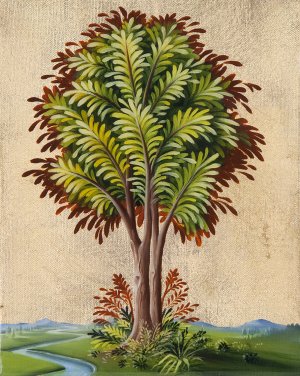 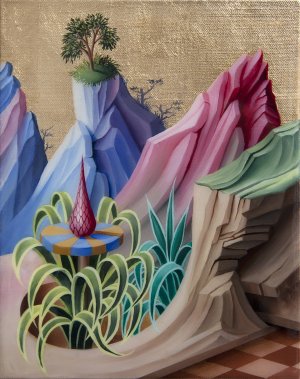 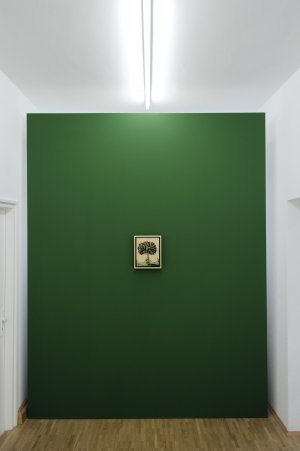